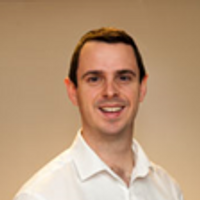 The most significant driver is regulation. PSD2 is the revised payments directive, which is being imposed by the European Parliament to level the playing field for the European payments industry. This is forcing banks to share more account and payment related data with 3rd party providers and to open up APIs for integration. This provides much greater market access for emerging fintech players, given the banks have had their own way for so long.

While the regulation is clear for the EU, Brexit complicates matters for the UK. It remains to be seen whether the UK will follow PSD2 given that it is EU regulation. However, given that the FCA has been very supportive of fintech to date (Sandbox initiative, etc), it is most likely the UK will move in a similar direction, even if the terminology of the UK regulation is different from the EU.

The key question is who will be the winners as a result of these changes. Clearly, European fintech players such as iZettle and SumUp have a huge opportunity to gain further market share. However, there are other technology players that will be going after the opportunity. US giants (e.g. PayPal, Amazon, Square, Stripe, etc) and the Asian internet majors (e.g. Alibaba/Alipay, Tencent, etc) have the fire power to gain market share very quickly. The article hints at a race to the bottom for pricing, which the internet majors have the scale to absorb. Others will have to differentiate their offering to avoid competiting purely on price.

The other side to mobile payments is consumer payments through portable devices (smartphones, wearable tech, etc). There has been widespread commentary that adoption rates remain low. This is understandable as there are no significant incentives for consumers to replace their bank card with a mobile wallet and the education around mobile payments has been very limited.

A key concern has been focused on a lack of willingness to share data with the handset manufacturers and operating systems (e.g. Apple, Android, Samsung). Tokenisation addresses this concern but it seems that only a small minority are aware of this.

A possible solution for adoption rates are offers and loyalty schemes, but these clearly cost someone in the value chain and it is not yet clear who this will be. Given the unlikelihood of this in the short term, adoption with probably remain with a sub section of tech enthusiasts. Other cards such as ID will need to go mobile before people replace their wallet with a mobile and the industry truly experiences change. This could be some time.

In summary, there is clearly a lot of market share to play for in the European payments landscape but fintech companies need to be very wary of differentiation, as price competition will otherwise become very difficult. On the side of consumers, their adoption rates will remain low until they are incentivised to do otherwise, the question is who will take responsibility and evolve the market. 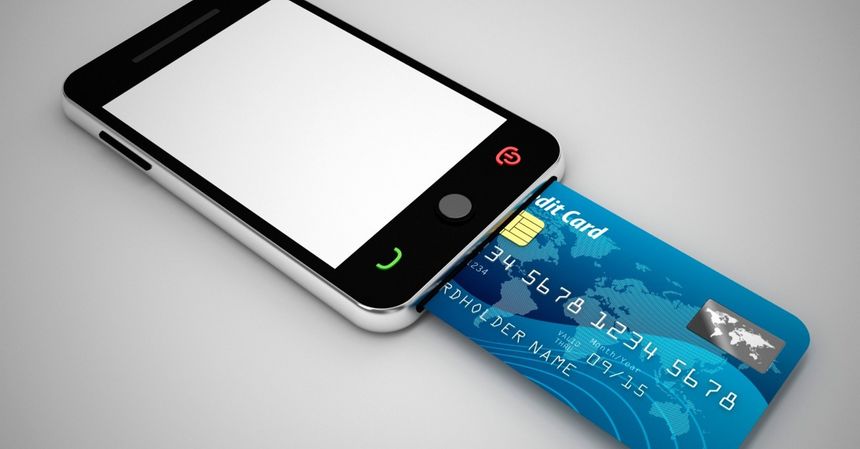 The internet majors gear up in fintech
Joe Tabberer