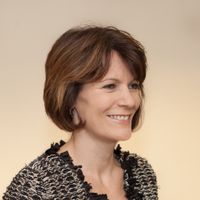 I just got back from a week in Shanghai, where I met with a number of start-ups, funds, accelerators, government officials and advisers. One thing is for sure, the amount of activity in the tech entrepreneurial community is frenetic and the energy incredible.

The Chinese government has made innovation a central focus of its 13th five year plan (2016-2020), in order to drive economic growth, and is investing massive resources into turning this plan into action. Huge amounts of money are being mobilised from state-owned entities, indeed Bloomberg reports that $231 billion was raised by Chinese venture capital funds in 2015, almost five times more than in any other nation, and tripling the amount of funds under management in China in one year.

While officially there are somewhere between 600-1000 venture capital funds across the country, sources in Shanghai tell me that the actual number is probably closer to 6,000. However the other message that I got was that while there is a lot of money, China lags behind in terms of real tech opportunities. It’s clear that there is a huge market opportunity in consumer internet, and China is leading the way in areas such as adoption of VR, but in other sectors, for example enterprise SaaS, there is a long way to go. With so much money sloshing around this looks to me like it has potential to be a massive bubble in the making.

There are some real opportunities and great success stories however. One big success story is Musical.ly, which has raised money from US funds Greylock and GGV Capital. Headquartered in Shanghai, it is an app for making and sharing music videos which is a huge hit with teenagers everywhere, except in China! The founder Alex Zhu attributed this to the fact that the Chinese education system does not encourage creativity and teenagers are too busy studying to have a social life to share online. Outside China, in the US and Europe, Musical.ly is making waves.

We should also not underestimate the big Chinese internet companies. Not so much GAFA (Google, Apple, Facebook and Amazon) but BAT (Baidu, Alibaba and Tencent). Perhaps not very many people know that Baidu hired Andrew Ng, the artificial intelligence expert behind the Google Brain project, in 2014, and Baidu is amongst the leaders globally in artificial intelligence. The Baidu Brain is said to have the intelligence of a 3 year old presently, and advancing rapidly. We’ve all been focused on Google and Apple and others in the self-driving car race, but this week Baidu said that it will have self-driving cars in mass production in China by 2020, a similar timeframe to the one that Google is talking about.

So far we have not seen very much of BAT outside China, but when they come, they have formidable resources. From a payments perspective, Alipay is launching in Europe this year, which is its first big foray outside China. In the meantime I expect we will see an acceleration in MA& activity from the Chinese buyers as they seek to acquire tech both to roll out in the domestic market and to build their international presence. Just this week we had the acquisition this week of Applovin by Orient Hontai Capital for $1.4bn, and in June we saw Tencent pay $8.6bn for Supercell.

The Chinese market is certainly one to watch closely over the next few years. There will be some huge winners, some new market leaders, some big cross border M&A deals and, no doubt, some people will lose their shirts.

And just to finish on a lighter note, here’s a link to a short video I put together of my trip, showing not only some of the traditional side of Shanghai, but also its great culture and gleaming skyline. 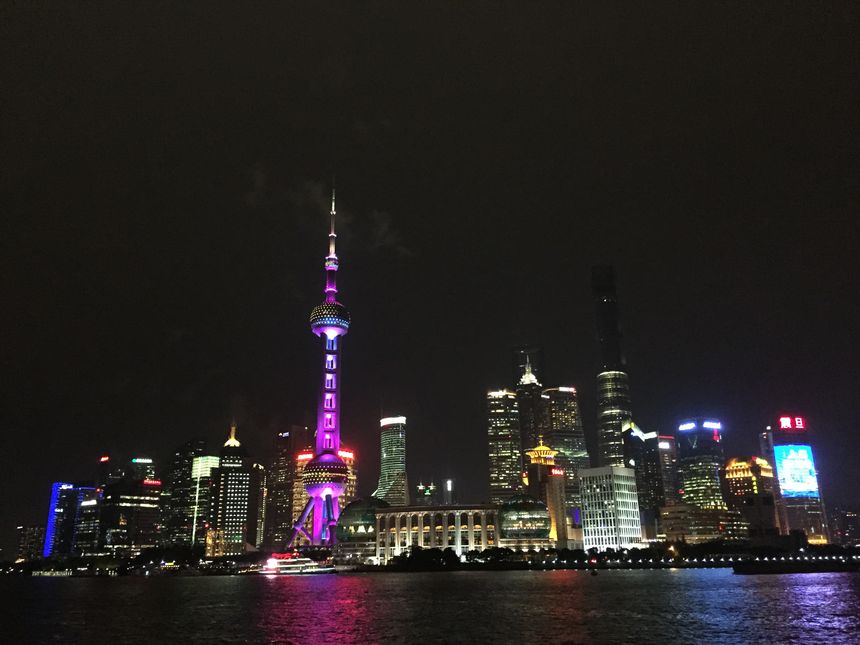