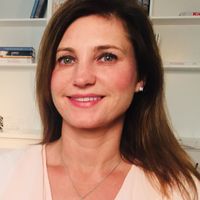 In recent years San Francisco has emerged as the new home for some of Silicon Valley’s greatest tech companies. Traditionally, these companies were located south of San Francisco, on the Peninsula and South Bay. Today this is no longer the case; San Francisco is now a thriving destination for tech giants such as Facebook, Amazon and Google.

Having lived and worked on the West Coast for 13 years, I have personally witnessed the migration of Silicon Valley into San Francisco. I’ve worked with Fortune 500 companies like Sony, mid-size companies like Shazam, and early start-ups like Tile, and experienced life in both the valley and the city.

So, why the influx of technology companies? Is San Francisco really more desirable for growing tech startups looking for a base? And will the valley’s expansion stop here?

This spillover of Silicon Valley into San Francisco dates back nearly 30 years, fueled by the internet boom in the 1990s and the rise of social media in the 2000s. Today momentum continues to build as tech companies like Uber, Twitter, Salesforce and Airbnb are choosing to base their headquarters in San Francisco, not Silicon Valley.

Broadly speaking, companies in San Francisco tend to be internet-based (think Instagram, Fitbit and Dropbox), whereas companies in the valley tend to be traditional and tech-based, like the valley’s founding fathers themselves – the original silicon chip innovators of the transistor and microprocessor revolution (Fairchild, Intel and AMD). That said, we see companies like LinkedIn, Google and Facebook with offices in both locations.

The City of San Francisco has been on a mission to bring tech jobs to the city. San Francisco’s tech employment grew nearly 90% between 2006 and 2016, exceeding Silicon Valley’s 30% growth rate over the same period. San Francisco is now widely considered to be an important hub for tech startups. Access to a younger, fresher talent pool, who prefer to live and work in the city vs the more staid lifestyle in the valley, seems to be the main motivation behind tech companies’ migration to San Francisco. Over 50% of San Franciscans have a 4-year university degree, equipping the city with some of the highest levels of education in the country and, indeed, the world.

Historically, another key driver of the San Francisco relocation trend is cheaper office space. However, today rental rates have been driven high by companies like Twitter and Uber, whose headquarters are based there. And the tech take-over isn’t set to stop anytime soon: tech companies leased over 3 million square foot of office space in 2017, the fourth most active year on record.

As a result, San Francisco is now dealing with the inevitable growing pains associated with the tech boom. It’s very expensive (although Londoners may dispute this). The city’s housing crisis has led to people leaving San Francisco and tackling extreme commutes as the cost of living reaches new highs. I recently read that San Francisco lost more residents than any other city in the country in the last quarter of 2017.  This is not surprising – San Francisco has earned the mantle of being the most expensive city to live in the US.

Many growing European tech companies choose to set up offices on the West Coast to be closer to customers and potential buyers and investors. With highly skilled, young, tech savvy talent and a reputation for innovation, San Francisco is a logical choice of location. A host of flexible workspace options such as WeWork and RocketSpace offer relatively affordable entry level space. As with any decision of this type, however, while the choice of office location is important, the key to its success is having the right leadership to make it work, but that's a different topic.

Momentum continues to build as tech companies like Uber, Twitter, Salesforce and Airbnb are choosing to base their headquarters in San Francisco, not Silicon Valley. 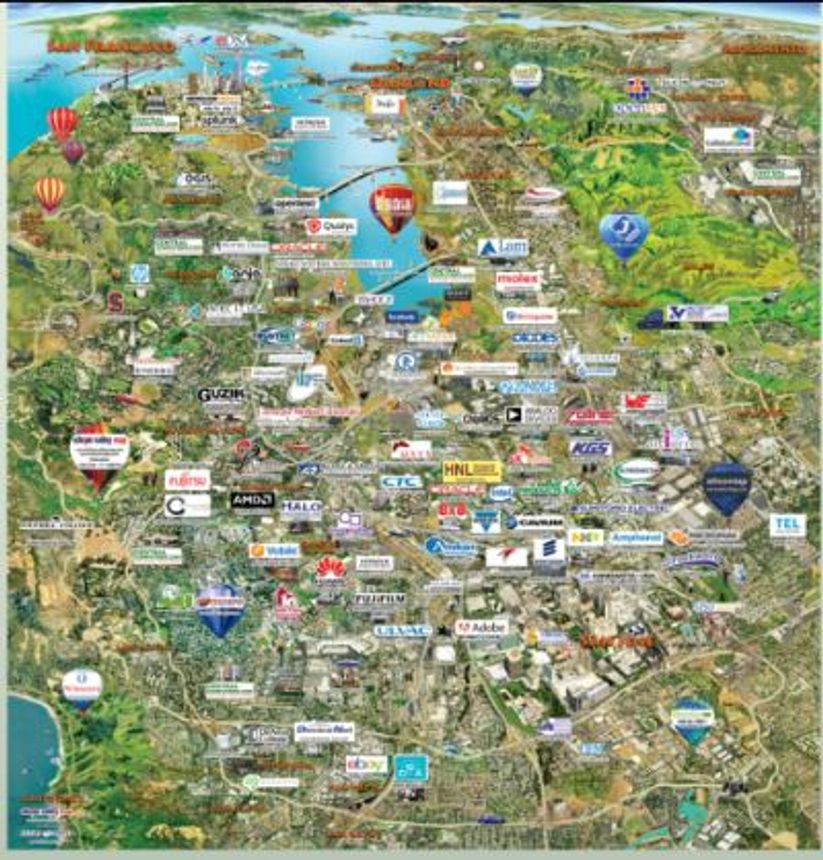 Valley Insider: US buyers look to Europe for Tech and Talent
Sheana O'Sullivan